There's no silver bullet for creating more equitable communities, but USDOT is taking the right steps to address such a complex problem.

Born into privilege as the son of a Notre Dame professor, he left behind a lucrative consulting career for public service. He won election as mayor of South Bend, IN, as well as acclaim for his efforts to break down linguistic and institutional barriers that prevented city services from reaching people and people from accessing opportunities.

The role propelled him to the national stage — first with a short-lived presidential campaign and now as a member of President Biden’s cabinet. Under his tenure, the Department of Transportation “centered Equity as a Department-wide strategic goal” for the first time.

Though this is a big step, actually making transportation equitable needs a commitment to action — and actions can be thwarted by other agencies, states, and even a department’s own culture and institutions.

One of the biggest challenges to implementing transportation equity is that, traditionally, many transportation planning grants and pilot programs have been made on the assumption everyone has cars. In Massachusetts, for example, transit agencies outside Boston get limited funds to improve operations and service — without even much discussion on bus lanes in poorer cities like Springfield.

All the equity statements and planning in the world, however, are useless if they make no meaningful change.

Without action, activities like planning, impact studies and community meetings run the risk of being done for their own sake.

To make things work, many states and the federal government require stringent reviews of the environmental impacts of transit projects.

For example, California High Speed Rail has been repeatedly sued under the California Environmental Quality Act.

Around the country, historically, individuals, organizations, corporations, municipalities, states and even the federal government have used lengthy and complex permitting processes to delay housing, force rail projects to make expensive detours, and prevent bike and bus lanes from being put in.

“Wealth creation” is based on helping small and minority-owned businesses win USDOT contracts.

“The power of community” will enforce anti-discrimination laws and review impacts before projects are completed, as opposed to after completion.

“Interventions” will establish a program to help underserved communities both advocate for projects and compete for grants to get them done.

Given the complexity of the issue, it is unlikely that equity concerns will vanish immediately. However, if successful, these efforts are for the long haul, without an end date, working to undue generations of inequity. 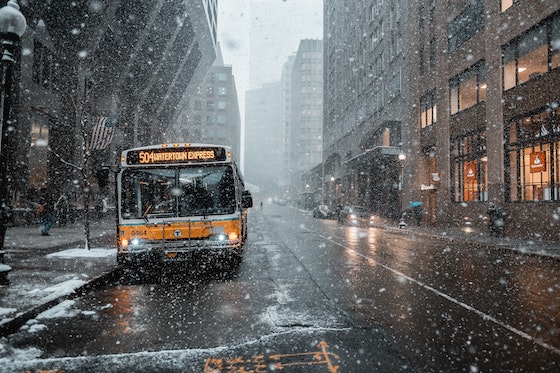