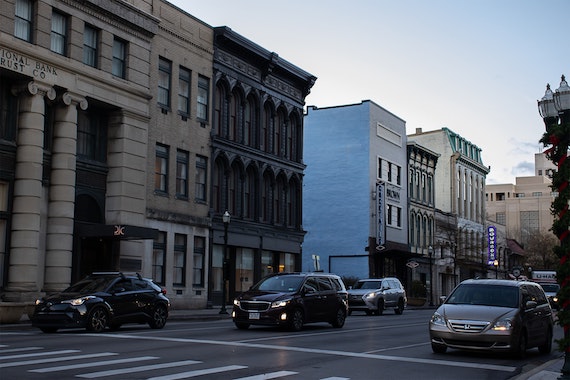 Integrity Above All Else: A Conversation with KYTC

Urban SDK sat down with our clients at Kentucky Transportation Cabinet for a discussion that ranged from the importance of integrity to the true void excellent SaaS products can fill.

Urban SDK's relationship with the Kentucky Transportation Cabinet (KYTC) has evolved quite a bit during the time that we've worked together.

What started out as a baseline data partnership has expanded to reporting, analytics, visualization, ETL, and more.

One thing that hasn't changed during this journey: a mutual agreement to problem-solve and deliver results for citizens of the Commonwealth.

Outside of its core responsibilities, KYTC's daily challenges should be familiar to any organization, whether public or private: staffing, fire drills, shifting scopes, reporting, a need for reliable vendors.

In this interview with KYTC we touch on all these topics, most notably: the value of integrity, and how rare it is for public organizations to find this foundational principle of business with their vendors.

[Editor's note: This interview has been transcribed and edited for clarity]

Urban SDK: What was your deciding factor on going with Urban SDK?

Kentucky Transportation Cabinet: There were several factors. There was obviously, the price was reasonable. And since I had worked for a company that was trying to do similar work, I understood what price they [KYTC officials] were aiming for.

[I was able to] kind of compare that to the price that we were quoted from Urban SDK. And that was extremely reasonable.

The company I worked for wanted 10 times, or more, the money for the same type of services. So yeah ...

The price that we were quoted from Urban SDK ... was extremely reasonable

And then and then the other aspect of it, you know, they the guys at Urban gave us a reference the lady there in Florida [Editor's note: KYTC spoke with Florida Department of Transportation officials when performing due diligence]. I tried several ways to ask questions of about just the general integrity of the group at Urban.

And so I think for us, one issue we have as a state agency is that when we start working with vendors, it's not uncommon for the vendor, once they get on contract, to start having problems. Or to start making excuses and/or asking for more money. And it just becomes a real headache.

What I heard from her was that the folks at Urban had been honest and reliable and they stuck to their quotes. When they quoted you a price that was the price, and that there had never been any overs on her part or on the contract. And I asked the same question three or four different way — really just hitting home about the integrity.

Because we're having problems now with another vendor. They just can't seem to give us a straight answer.

So that [integrity] was a really important part for me.

And then, of course, just the functionality.

It sounds kind of weird to say, but we needed people with similar skill sets to yeah. To supplement our staff. So we were actually looking for people that kind of knew what they were doing had similar vision to what we were already trying to accomplish in-house.

Those were the big issues.

Integrity was a really important part

I don't wanna completely speak for [the department head], but I she was wanting to gauge that first year. She was trying to figure out the response — how responsive is Urban when we make crazy changes or when we ask really small requests. How responsive are you all to those type of issues where it may be a random attachment one day and asking about colors the next or something.

I think she was really happy with the response. So all those things together just kind of added up to what we hope will be a successful relationship in the future.

USDK: You passed! That's what I wanted to hear <laughs>.

USDK: Next question: Is there anything in our product that you didn't intend on using but have actually found to be valuable?

When we did onboarding, I think Urban had just started integrating the GIS Studio feature. And so there was a lot of promise there.

But then I think we really I do like the self-serve aspect of it. I like what is going to be there in the future. And, I like the growth of that feature in that option for me — as someone who does reporting and dashboard and things.

I also think the ability to supplement staff [has been beneficial].

I'm working on snow and ice, and doing some work on data — ETLs and getting data moved. But our team, we have a data engineer, we've got a GIS kind of a special data engineer; we've got one developer who contributes when he can; and then we've got another visualization guy that just got brought on board, but he's so new he's not taking anything on yet.

We have really small team and pretty big vision for where to take it.

So I think I got off track there on my question ...

USDK: No, no, that answered. That's a really good insight, because we are trying to make it much more self-service. Obviously we will always help, but if there's ever anything that you or your team needs to create last-minute we're hoping to give you the option to do that.

USDK: So this one, I know I'm the one asking, but please be honest. How does customer service compare to what you are used to in the past with different vendors you work with?

KYTC: So that's kind of tricky. I like what our experience has been so far.

I think there was some confusion transitioning [from Sales] over to you in Customer Success — but you were new, you know.

And like I said, we were just doing subscription price for a while and we really had low expectations. We were just kind of testing out the waters. We weren't waiting on things to go into production. We didn't have like a really aggressive schedule or anything, so it was fine.

USDK: I definitely appreciate the feedback and think we've grown and gotten better. We now do hard handoff calls now where Sales schedules and then introduces a Success rep as the new main point of contact. And then we go through what onboarding's going to entail. So I think you're right, when you guys came on we were still learning.

USDK: Last question is what specific projects has Urban SDK been able to help you guys on?

KYTC: Well, so far it's the federal reporting measures.

I think the work there proved valuable enough that we renewed the contract and expanded the scope of your work. So that's that's kind of a no brainer success story.

We tried you out for a year and liked you, and then we turned around and more than doubled the contract. I think that says a lot.

The ability to supplement staff has been beneficial.

USDK: Awesome. Perfect. Well, I really appreciate it. That is, that's all I have. Is there anything that you wanted to add that I didn't ask?

We're also aware you're still kind of in startup mode and are trying to scale and grow and all that stuff. So we understand that too. And we're actually excited to be part of that. Or I am, anyway.

I think it's gonna be fun just to watch that [growth]. I mean, as long as you always answer my phone call first.

USDK: <Laugh> That's what's important. You're a VIP and we won't forget you when we are big and famous <laugh>

KYTC: I'm looking forward to it. I think you guys are really, really good to work with.

USDK: Well, we really appreciate it. You have been a pleasure to work with too. 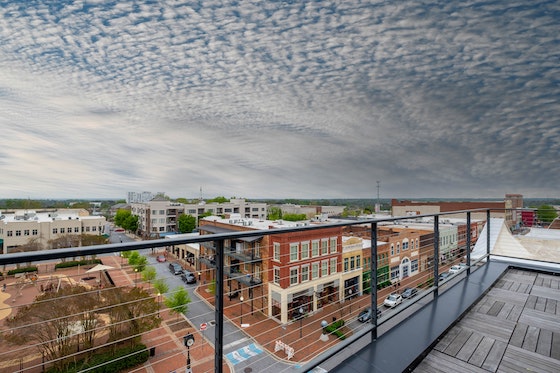 Value Across the Board: A Conversation with SPATS 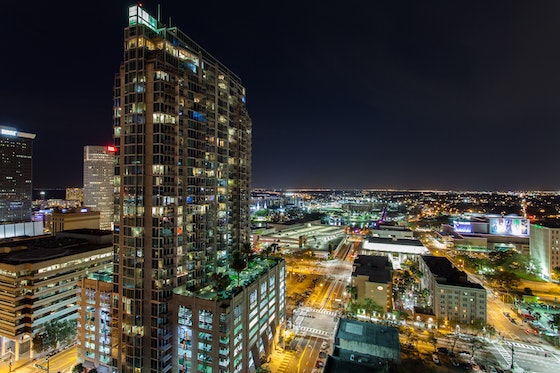 Unique Insight Into What's Possible: A Conversation with Plan Hillsborough 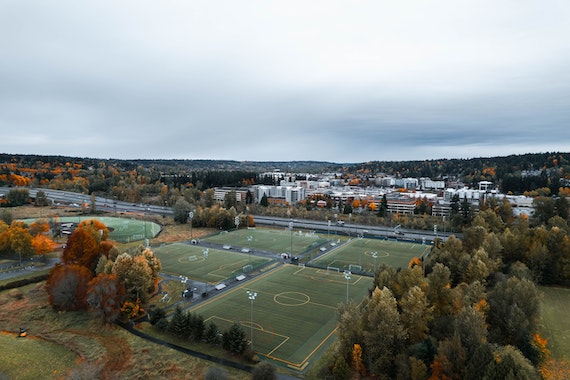 The Hunt for More Affordable Data: A Conversation with TSI