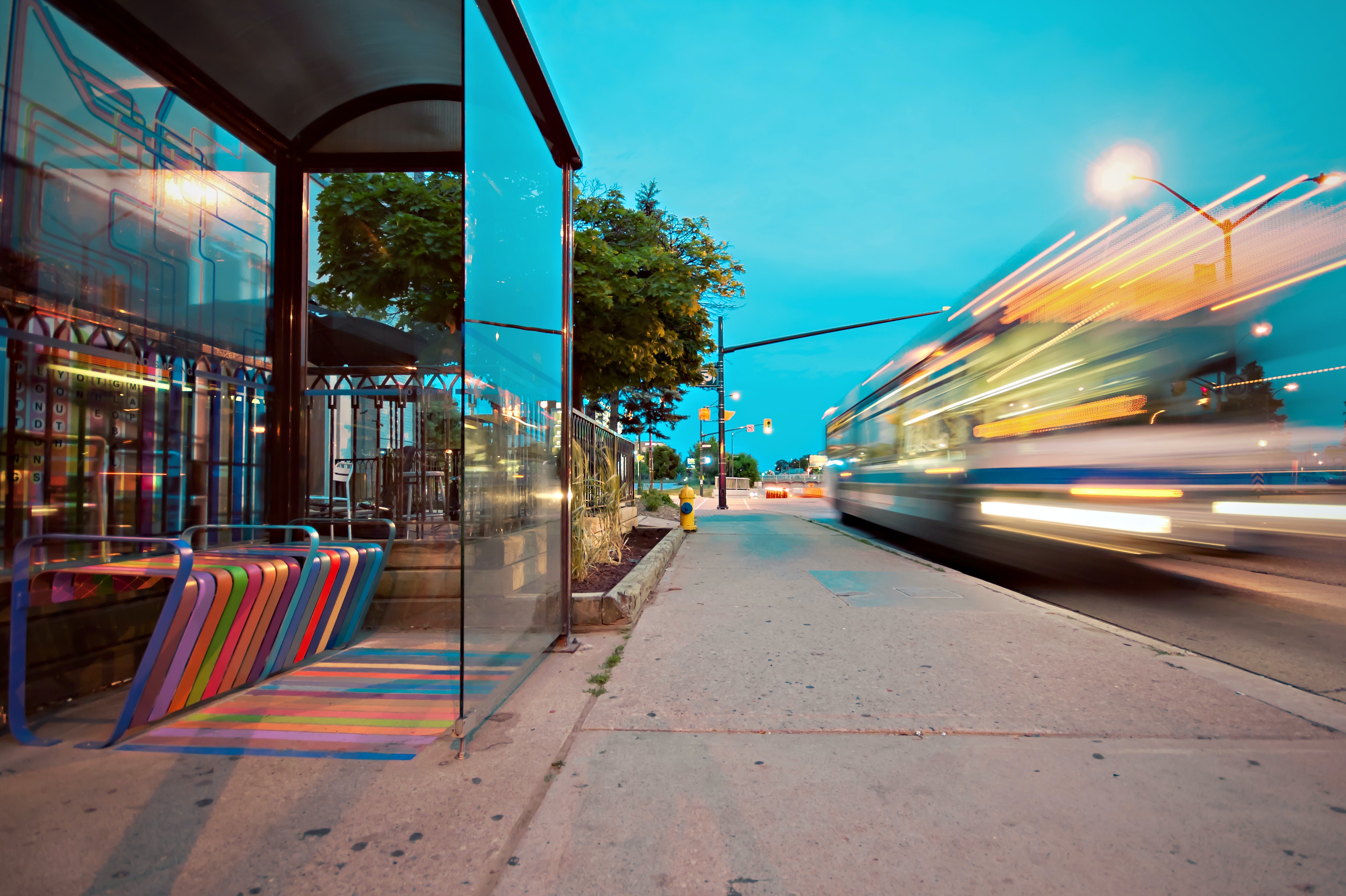 Public-private partnerships are allowing cities like Pittsburgh to combat climate change and transportation equity at the same time.

The Steel City is going all in when it comes to using new technology to improve mobility for their poorest citizens. They have partnered with several companies in the mobility-as-a-service space to build a system that allows people to access a variety of transportation methods – from bike and scooter share to their public transit system and even car and van shares. ‍

SmartCitiesDive reported that Pittsburgh’s Department of Mobility and Infrastructure, Transit App, and a community development corporation, Manchester Citizens Corp, partnered to create Move PGH, an organization that is attempting to coordinate the city's private and public mobility providers.

A grant will fund a pilot program that provides 100 low income residents with subscriptions to the service for six months, as well as “trip coaching” so they can use it. Vehicle access will be supported with mobility hubs, where bikes, scooters, and other vehicles can be kept to ensure availability.

Though it has better public transit than many American cities, suburbanization, de-industrialization, and politics makes cars Pittsburgh's dominant form of transportation.

The Port Authority of Allegheny County runs three light rail lines, two funicular railways, and a number of bus routes, including several routes using three busways. However, the three light rail lines and one busway only serve the downtown and points south; one busway goes southwest but is much shorter than the others; and one goes north and east. Some parts of the city are not covered at all.

A service like Move PGH is important because it can help people overcome these deficiencies.

The dominance of cars and drivers results in political challenges to funding transit expansion in places that aren’t covered, or servicing improvements to parts of the city that are.

Transit agencies often rely on funding from sources that are out of their control — the importance of federal, state, and local tax revenues often outweigh the revenue from fares, advertising, parking, property development, concessions, and other sources. These usually are voted on by legislative bodies, with the needs often increasing due to inflation, agreements with unions, and shortfalls from other sources.

Allowing people to move seamlessly from trains to buses to bikes and scooters not only covers gaps in transit coverage, it also helps solve the last mile problem — when people live more than a comfortable walk’s distance from a stop or station. People with access to cars are more likely to choose driving over taking transit; those without car access can end up waiting long times in uncomfortable conditions if service is poor.

In Pittsburgh, for example, the hilly terrain also helps reduce the distance people are willing to walk.

Being able to ride a bike or a scooter increases the distance people are willing to go to reach transit. This, in turn, reduces car trips and traffic congestion. The service can also help children with school travel, alleviating the necessity to live right next to a school or be driven in individual cars.

Everyone can benefit from better transportation. This is a given.

For low income people, however, area mobility is practically equivalent to economic mobility.

Owning a car can cost a family upwards of $12,000 a year in fuel, taxes, loans and maintenance. Parking can be another major expense, at a park-and-ride or downtown garage, that makes housing and consumer goods more expensive. And people dependent on cars are more vulnerable to economic shocks like gas prices rising.

Better access to alternative transportation, like transit, bikes, and even car sharing services, can reduce the burdens of car ownership. It also provides access to a greater number and variety of employment and educational opportunities.

Key drivers of transportation emissions include traffic congestion, driving around looking for parking, and older, less fuel-efficient engines. Long commutes are also a major source of emissions. Paradoxically, this means that the people from outside the city often generate most of the pollution that affects the people living in it.

Every trip by car that can be replaced by walking, biking, scootering, or transit is an important victory against climate change. By making those alternatives more accessible, organizations like Move PGH will be able to replace many trips.

Supporting the alternatives with better land use — such as small grocery stores — transit-oriented development around mobility hubs and transit stations, and infrastructure like bus lanes, separated bike lanes, and even wider, well-maintained sidewalks will also make car alternatives successful.

Though at time of post official ridership statistics have not been released, Pittsburgh TV station WTAE reported that in its first two months, there were 131,444 trips using Spin, a scooter sharing service owned by the Ford Motor Company — a number that works out to 2,266 trips a day. This compares well with the 230,000 riders using Pittsburgh’s public transit system, undoubtedly a success for the city's alternative transportation push.

Despite this success, other mobility-as-a-service apps have not fared very well, according to Cities Today. They are often plagued by uncooperative transit agencies, an unwillingness by people to seek out alternative transportation providers, and insufficient marketing.

Pittsburgh’s Move PGH and Berlin’s Jelbi are unique in that the public sector has led them. In Pittsburgh’s case it was the city government; in Berlin it was the transit agency BVG.

Having the public sector on board both ensures the transit agency isn’t bothered by competition, and makes sure that the private mobility services are coordinated together.

Beyond its success, there are two things that make Pittsburgh unique: the emphasis on Universal Basic Mobility and the use of mobility hubs.

In the first place, Pittsburgh is keeping the focus on mobility as a means to an end — acknowledging that transportation is only as good as the places it allows you to go.

Secondly, no matter how perfect the concept is, it fails if no bikes or scooters are around to be used. Integrating docking stations with transit stops has ensured that real life transportation is as smooth as the virtual applications.

After all, that's what it’s all about: real people getting to real places.