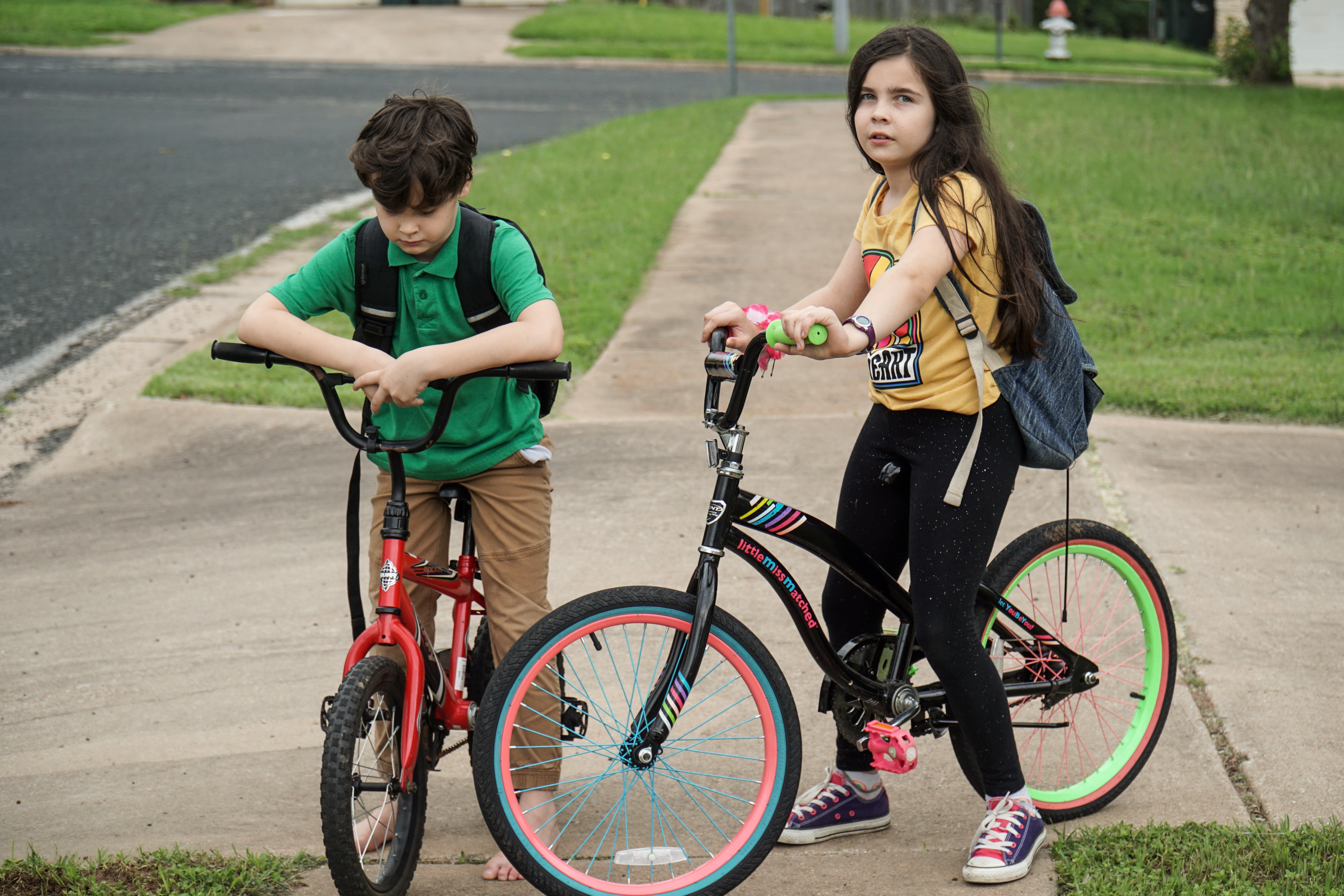 Adolescents comprise a startling 10% of all pedestrian fatalities in the United States, necessitating the Safe Routes to School program.

Injuries and fatalities for pedestrians and cyclists increased in recent years to their highest levels in decades, according to Smart Growth America’s Dangerous by Design report, with numbers hovering around 6000 for the past several years.

The number of children and adolescents killed every year as pedestrians is around 600, according to the Children’s Safety Network, meaning that roughly 10 percent of all pedestrian fatalities in the United States are of children or adolescents.

In response to this crisis, the Safe Routes to School program is trying to address both safety, in concert with other road safety initiatives, and help increase physical activity while reducing car dependence.

Safe streets for all

Children are more vulnerable to being hit by cars than adults, and also more likely to take more force from the impact in their heads and necks due to their small sizes. This is especially the case with the increase in car size over the last few years.

The top of the hood on many vehicles is now over the head of many children. As a result, 40 percent of child pedestrian fatalities involve an SUV, even though SUVs and other heavy vehicles are involved in only 17 percent of crashes, Streetsblog reported.

But there are other hazards to walking to school and back — many also encountered by adults. These include ice and snow in the winter, or a simple lack of sidewalks or bike lanes on many streets.

And while able-bodied adults may have the size, visibility, and experience to walk along sub-optimal streets, any street designed primarily around the needs of children will also be good for adults — including elderly and disabled adults.

Poor drainage can also cause cars to be more difficult to control and brake — not to mention being a major inconvenience to pedestrians who have to navigate wide puddles while crossing streets, getting soaked by cars driving through standing water, or making places muddy.

Importance of Safe Routes to School

But with all the hazards and risk, why is there an effort to encourage children to walk to school? There are two main answers to the question.

The first is that walking actually helps children learn – moderate physical exercise in the mornings leads to major increases a child’s ability to grasp and retain information, create, problem-solve and so on.

The other is that it helps them mature as people.

Kids learn to navigate the world, recognize and avoid or negotiate around hazards or problems, and become capable of acting with independent agency at a more normal pace.

According to Antonia Malchik’s 2019 book “A Walking Life”, many behavioral issues parents experience with their teenagers, from lack of sleep to under socialization and reliance on social media and technology result not from a lack of desire to go out and do things but from inability — i.e. they grew up in a cul-de-sac where their parents have to drive them everywhere, and by high school have no experience getting around without a car and it might not even be possible.

The corollary to encouraging kids to walk to school is to have schools for them to walk to.

Neighborhoods are not perfect microcosms of the larger city, but are often divided by race and class. This can make neighborhood schools highly segregated (in fact, the phrase was once used in Boston by opponents of racially integrating the city’s schools).

In the past, this was often addressed by bussing students to schools outside their neighborhoods.

Class can be an even more effective divider. While there is research that shows that children from poor families do better in school if they have classmates from wealthier families, wealthy families have the resources to move kids from public to private schools, or move out of the city and send their kids to suburban public schools.

This doesn’t mean that cities should abandon safe routes to school, only that everything has context. Essentially, ensuring children get good educations is more complicated than just getting children to walk to school.

Making it safe for children to walk to school is a critical part of Vision Zero goals to eliminate roadway deaths and injuries and makes the roads safer for everyone.

It will help children live healthier, better-adjusted lives. And it will improve education outcomes. But it’s not a panacea, not for transportation and not for education. Officials must be careful not to oversell it without downplaying its importance.