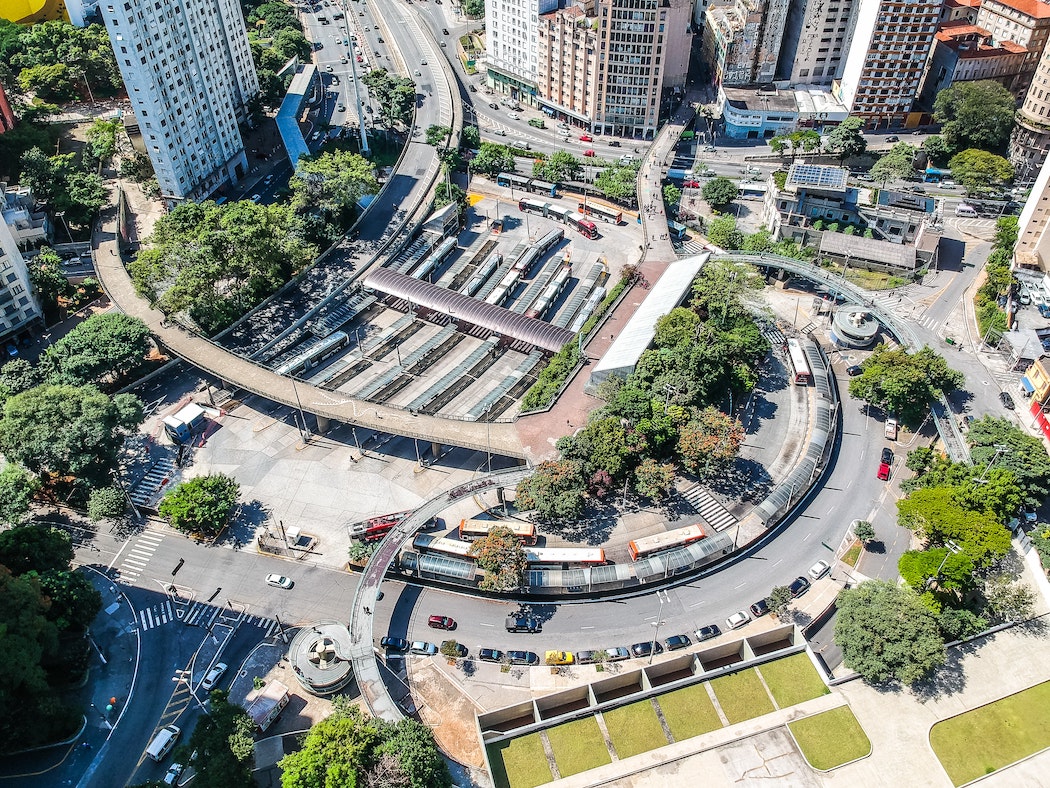 The Future of V2X Technology and Transportation 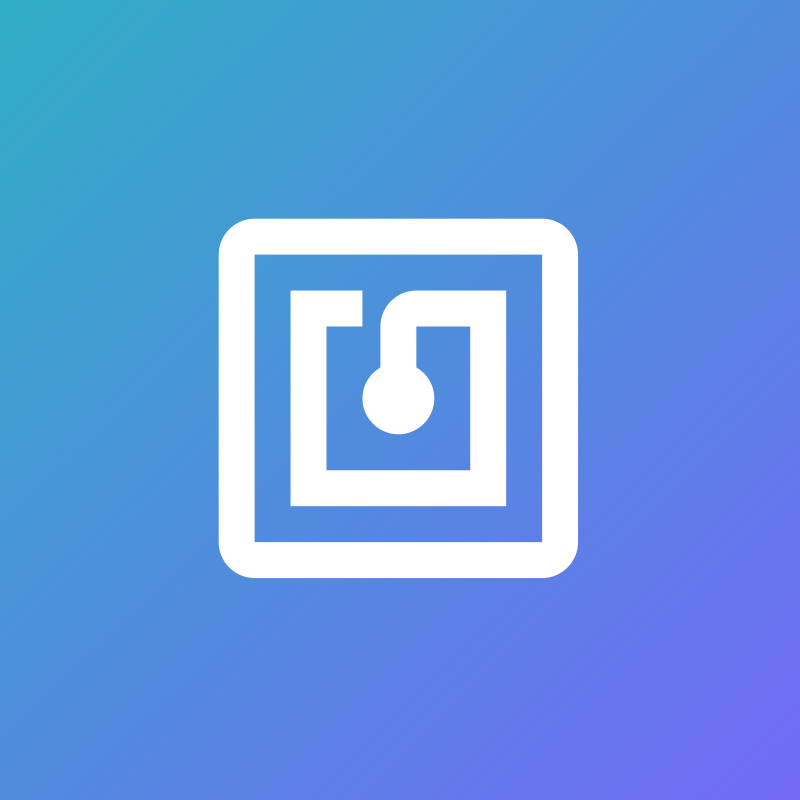 V2X (vehicle-to-everything or vehicle-to-anything) is a connected infrastructure technology that will become a $1 billion business over the next half decade, and affect transportation, infrastructure, and cities across the globe.

Many of the top automobile manufacturers — including BMW, Mercedes, Land Rover, PSA, and Renault — believe that the key to advancing autonomous driving is connectivity.

In this context, connectivity refers to the communication between vehicles on the road and any other entity that might affect them — including other vehicles, road infrastructure, pedestrians, traffic lights, and any other connected devices.

Vehicle to everything (V2X), the technology that allows this type of communication, is one of the essential factors that will determine the success of autonomous cars in the years ahead.

This technology is emerging quickly, and will potentially overcome the limitations of the ADAS system (Advanced Driver-Assistance Systems) while ensuring safety on the road and reducing energy/fuel consumption by alleviating traffic congestion.

This article discusses V2X technology, how it works, and its potential to revolutionize autonomous driving.

What Is V2X Technology?

V2X, used interchangeably meaning “vehicle-to-everything” or “vehicle-to-anything” (and sometimes in tandem with C2X, car-to-everything), is a new generation of radio communications technology. It enables real-time communication between vehicles and the elements of their environment, such as other vehicles, road infrastructure, pedestrians, motorcycles, cyclists, and anyone or anything else using the road.

This technology relies on dedicated short-range communication of 5.9 GHz frequency band, which enables the establishment of reliable radio links.

Exchanged messages are combined with current ADAS input data to extend the actual visibility and prevent accidents. In fact, several types of V2X messages are exchanged by connected vehicles. The shared data can include information ranging from positions, speeds, and directions to information on any surrounding obstacles.

Decentralized Environmental Message (DENM) allows connected vehicles to send/receive alerts about dangerous driving behaviors, accidents, hazardous weather conditions, and traffic. These alerts could be used to determine necessary warnings and relevant actions. The V2X technology allows vehicles to exchange messages with their surrounding vehicles and infrastructure within a radius of nearly a mile.

V2V refers to a smart technology that enables vehicles to wirelessly exchange data about their speed, location, and heading. The goal with V2V is to alleviate road congestion and reduce traffic accidents by predicting potential collisions.

The World Health Organization reports that every year almost 270,000 pedestrians die in traffic accidents worldwide. Vehicle-to-pedestrian technology has the potential to drastically reduce these devastating numbers.

The V2P technology available on smartphones and other smart devices enables pedestrians to exchange useful data with cars.

In addition to sharing location information, pedestrians’ devices can also warn drivers if, for example, they need more time to cross the street.

This technology will protect some of the most vulnerable road users, such as the elderly and children. This is also a useful feature for pedestrians with special needs, and individuals leading large groups.

V2I is an intelligent communication technology that allows vehicles to communicate with road infrastructure.

Thousands of Roadside Units (RSUs) equipped with V2X devices and cameras are already in use across the United States, as well as Europe and Asia, with no sign of slowing down. Infrastructure deployment projects have also been started in more than 25 US states and 20 EU members.

This is a worldwide technology intended to assist smart cities and make roads safer across the globe.

V2C enables vehicles to communicate with the cloud.

In fact, vehicles use V2C technology to access in-vehicle services in infotainment and other areas to make driving both more efficient and enjoyable.

Today, V2X makes platooning of vehicles possible. Platooning is a driving method where a group of vehicles ride together while maintaining a specific distance from each other due to electronic and mechanical coupling.

This driving method allows vehicles to accelerate and brake at the same time, decreasing the risk of collisions. Platooning is also an effective method for saving fuel and energy.

Vehicles can also use V2X to cooperate together and minimize the disruption caused by sudden braking and lane changes. They do this by exchanging data in real time with traffic lights and with panels.

Audi of America is the first manufacturer that has announced an expansion of Traffic Light Information through V2X technology by including Green Light Optimized Speed Advisory (GLOSA) system to provide speed recommendations to Audi drivers in order to help them to catch a green light.

V2X Roadside Units are also used to warn vehicles about road conditions (i.e., road works) so that they can slow down and change lanes safely in order to avoid sudden braking.

More importantly, along with other sensors, V2X enhances the perception of vehicle drivers and helps them avoid obstacles and pedestrians in critical areas such as intersections.

V2X technology has proven to have both safety and mobility benefits and potential benefits in advancing autonomous driving, which is why it’s getting a lot of traction nowadays. Billions of dollars have and will continue to be invested ($155.9 billion by 2022) to accelerate the deployment of a smart infrastructure able to communicate with vehicles via V2X.

Outside of the US, the Chinese government expects that 90% of cities and highways will be equipped with V2X technologies by 2022.

Going back to Audi, they are cooperating with cities around the world that are interested in the smart cities project and the improvement of the quality of life.

Many automakers, mobile operators, and equipment makers have expressed their support of the V2X technology. As have governments — from both a local and national scale.

As mentioned earlier, the United States, China and many EU members have active projects related to V2X infrastructure deployment. And currently, many V2X trials are happening around the world.

Beyond that, several other companies in the world — such as Qualcomm, Bosch, Huawei and Intel — are working on the development of intelligent transportation systems using V2X connectivity.

Given the global concentration, there’s little doubt that this technology will be ubiquitous within the next decade. V2X technology penetration is expected to reach about 60% by 2027.

When looking at the major players, the United States is expected to be the global leader. MarketsandMarkets Research Pvt Ltd estimates that North America would be the largest V2X market during the period (2017–2025) followed by the EU countries.

So, while it may appear to be an emerging technology today, V2X will soon be a fixture in most infrastructure plans before long.

‍Schedule a demo to see how government agencies around the world are using Urban SDK to compile and report V2X data in real-time. 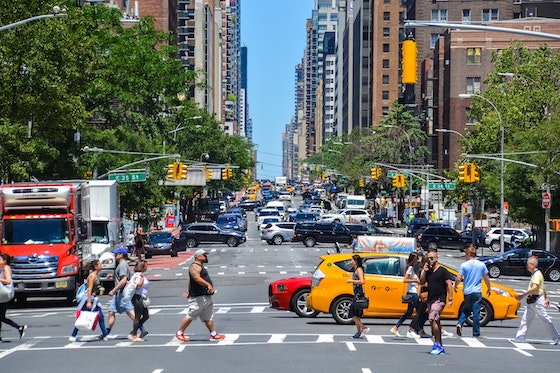 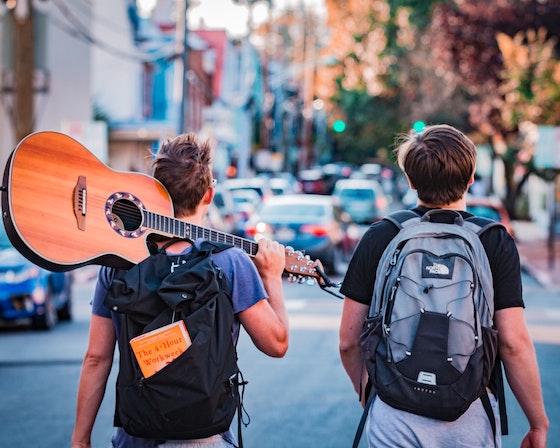 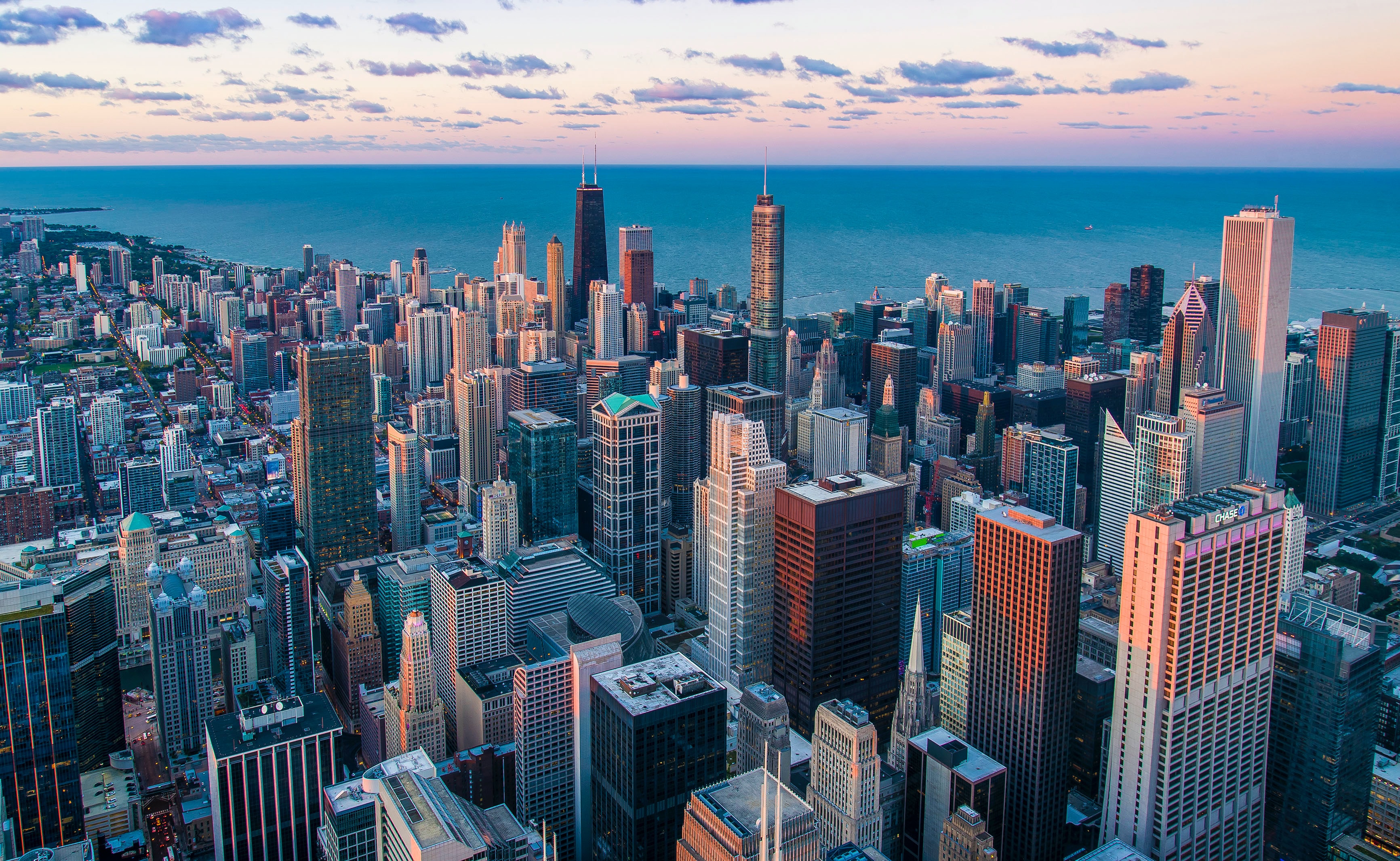 What is a Smart City? 5 Leading Cities Give Their Definition