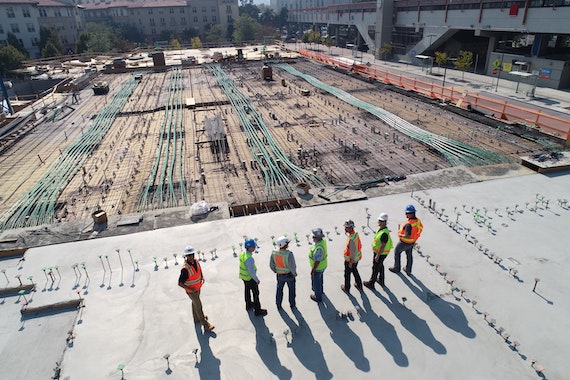 How Digital Twins are Evening the Playing Field in Engineering

By using digital twins, engineering firms can save time and money, while also becoming more efficient with their operations.

Digital twin technologies are increasingly being used by engineering firms of all kinds, from civil to aerospace.

Engineers have frequently used models to refine their designs and test their ideas. They gradually increase in scale and complexity until they have a working model and, eventually, a prototype — or something goes wrong or a client’s parameter changes and they have to start all over again.

“There are two realities we need to recognize,” wrote Adam Klatzkin of Bentley Systems, “The first is that engineering projects have massive amounts of data, which is typically understood by a single application or expert user and not available in other projects. To compound it further, the data is always changing as the project progresses. The second reality is engineering projects tend to store data in multiple, siloed data sources, making it even more difficult to track and manage data.”

Being able to do as much digital testing and design work as possible is a boon to engineers, saving them money and time.

Since digital twins can model multiple things, and simulate what happens to them over time, they can do just that: save time and money.

Then the challenge becomes acquiring enough data to ensure the digital twin is accurate. This may require testing and collating data from validated sources, such as Urban SDK’s Data Hub.

One of the keys to this process is making sure the aforementioned silos Klatzkin wrote about get broken down. That data is shared with everyone working on the project. Collaborative tools, such as Urban SDK’s Workspace, ensure that everyone on a project has visibility and is cohesive in their knowledge.

Digital twins can help with design by creating testable models and subjecting them to both real world and greater than real world conditions.

For example, a bridge needs to carry the weight of the cars and trucks driving on it. However, it may also be subject to high winds, temperature extremes that can cause metal to expand and contract, humidity, sea air, ice, and various geological phenomena.

In Vermont, for example, it’s important to know if the river bank the bridge is anchored to will turn to mud in the spring or if the winter freeze will lever it out like a frost heave. Meanwhile, in Arizona metal expansion from being in the hot sun will be more important.

Engineers are starting to use digital twins to model wind conditions for buildings, according to Altair. The modeling is so sophisticated, they can simulate the wind forces acting on a building in an average year, as well as exceptional gusts or storms.

In addition, engineers can simulate the city around the building they’re working on, meaning they can see how the wind is affected by nearby buildings and how their building affects the wind on the city.

It also allows them to measure the wind forces at different heights.

While avoiding high winds at ground level is important, understanding wind forces at higher levels is also important: in Boston in the early 70s, high winds caused windows weighing 500 pounds each to come out of their frames in the John Hancock Building and crash on to the streets below, creating a hazard to workers, pedestrians, and vehicles in the area and increasing the cost of the building by $100 million.

According to CIO magazine, Rolls Royce has developed a digital twin platform called Intelligent Engine that collects data about usage, flying conditions, and other factors for every engine they sell.

Not only will this data help them design more fuel-efficient engines that produce fewer carbon emissions, but it allows them to schedule maintenance when it’s needed rather than just when manuals say. This means they get a much better picture of how long engines last in the real world and save money on having to manufacture spare parts they don’t need yet.

Rolls Royce executive Stuart Hughes told CIO that the digital twins helped just one airline reduce fuel consumption by 85 million kilograms and prevented 200 million kilograms of carbon dioxide from being released into the atmosphere since 2014.

Reshaping the Future of Engineering

Digital twin technology is transforming the engineering profession, with the potential to remake the practice by creating a more level playing field between firms.

With a commitment to making more data open source, the next big innovations in engineering could come from totally unexpected directions. 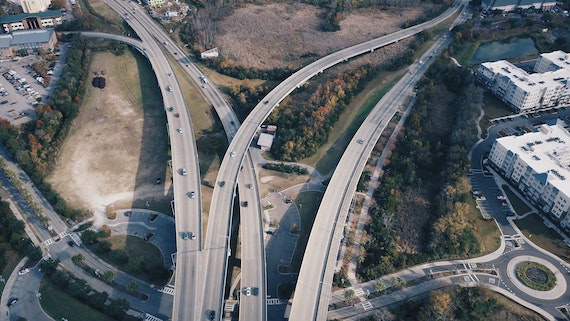