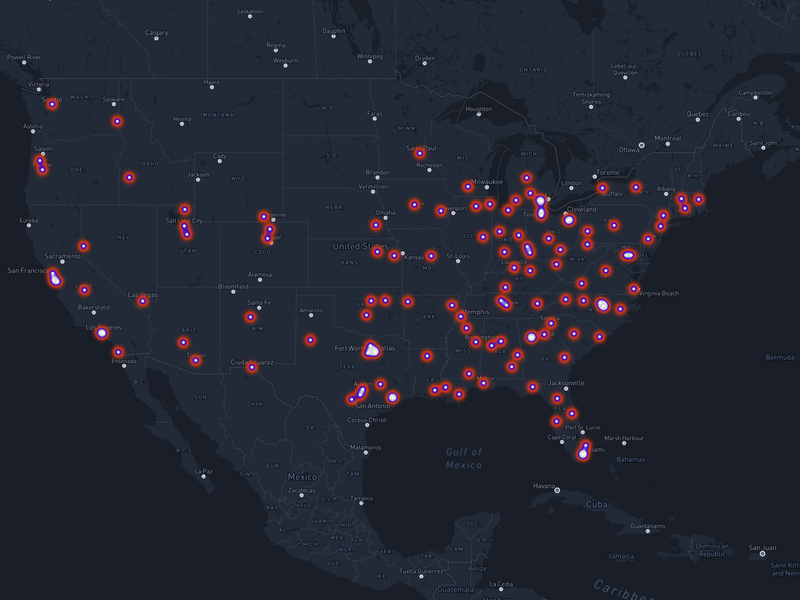 Looking at a map of NFL player colleges in the run up to Super Bowl LVI, using Urban SDK's data visualization studio.

After another great regular NFL season, it's time for the Big Game. Super Bowl LVI, at SoFI Stadium in Los Angeles, is upon us. It should be a great matchup between the hometown Rams and Cincinnati Bengals.

Still in the throes of football fever, we decided to plug in some NFL data to make our very own Super Bowl map. More specifically, we used Urban SDK's Studio to visualize the most common alma maters for players in 2021 NFL season.

To begin our data story, let's look at all the states where NFL players went to college.

We can turn on heat mapping to make the visualization easier to read, which looks like this.

From the map above, you can quickly see that Texas is the state whose colleges produced the most NFL players of the 2021 season. We can tell this because Texas is highlighted by bright, white spots on the map.

The high density of data points clusters together to form a hotspot. As the density of the data in an area increases, the larger a hotspot forms on the map.

This is the essence of heat mapping — an eye-catching visualization that shows locations with the most occurrences and the least amount of occurrences.

For the narrative of this map, Texas being at the top makes sense. It's a large, populous state with several colleges that pump out NFL players — UT, Texas A&M, Texas Tech, Baylor, TCU, Houston — and are clustered near each other geographically.

This also explains the white hot markers in other densely populated areas of the country — South Florida, for example, with Miami, FAU, and FIU all in close proximity.

The Urban SDK Studio tool makes it easy to create a density-focused map. Simply upload your data into Studio, and select the option for “Heatmap” from the menu. (see below):

Once the heat-mapping option is selected, click through the cartographic tools to refine your design.

The heatmapping density can be further tailored to the attributes of your data.

In the example below, the attribute “number of players” from each university was selected as the density focus. With the attribute selected, the “heat” will be applied based on the data of that attribute.

In the 2021 NFL football data, the more players from a university, the more weight will be applied to that university location.

The more tailored you set your heatmap to be, the stronger the story you can convey to your audience.

Heatmapping is a cartographic feature creating the opportunity to capture the message at first glance from your audience.

Using the same NFL dataset, and the heat map feature, Urban SDK was able to deliver another spatial view to NFL players and their colleges.

In the Studio map below, the data reveals that the University of Alabama is the alma mater to the most NFL players in the 2021 season. While this may seem like a no-brainer, given the program's success under Nick Saban, Alabama's dominance takes even greater understanding in a heat map such as this.

To depict this, the “heat” feature was weighted by “Number of Players”. This view highlights the specific university to NFL player ratio.

On this map, Alabama lights up the brightest. Home to the most NFL players in the 2021 season, The University of Alabama takes the cartographic center stage.

The Ohio State University comes in second with 47 players and LSU with 43.

Explore the map more on your own to see which schools put out the most NFL players in this run up to Super Bowl LVI. And to learn more about GIS and data visualization with Urban SDK, contact our team here. 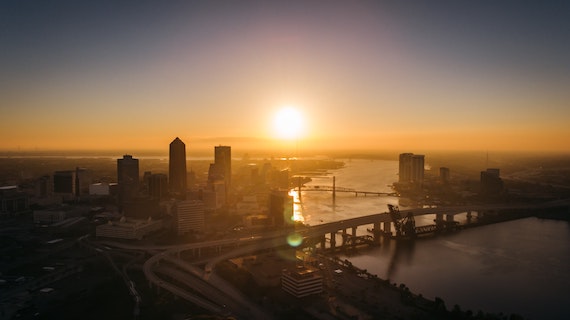 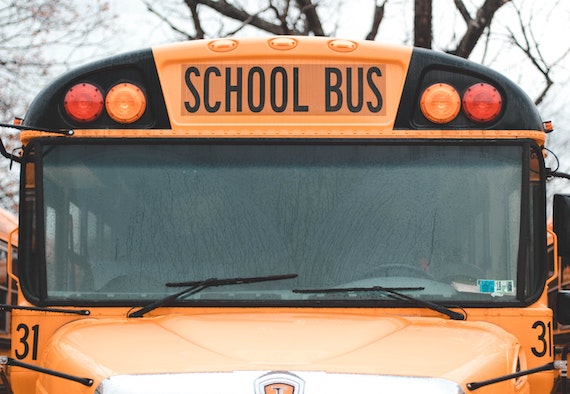 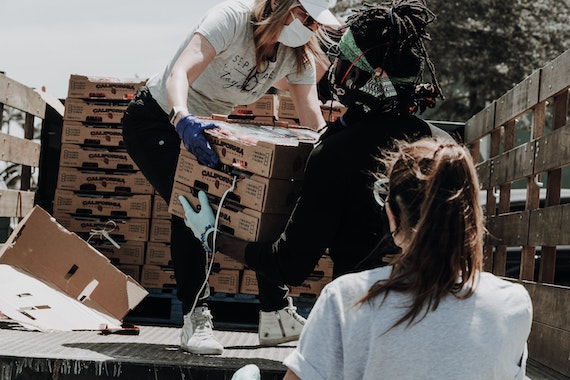