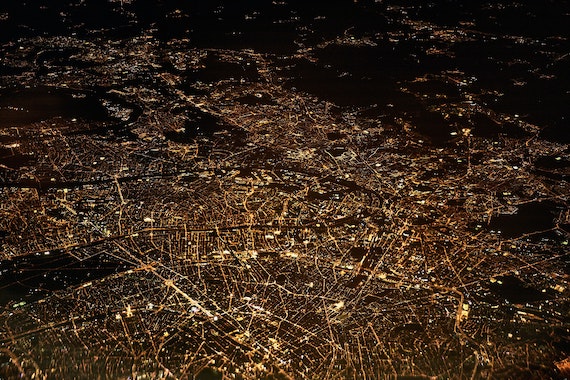 Digital twins are becoming ubiquitous and can now be used, effectively, in almost every major industry.

Digital twins are incredibly robust, data-driven tools transforming many industries. And yet, how they are used varies both by the industry and within it.

It also depends on how connected the models are — some are constantly fed data by sensors as part of the Internet of Things (IoT), while others can be more static, with data added separately.

There's also the complexity of the modeled system, which is important in how digital twins are used. For instance, getting actionable information from a complex system can be more difficult than from a simple one.

One of the simpler cases for using a digital twin is facilities management.

A 3-D model of a building can be made, together with its infrastructure and subsystems.

For a new building, IoT sensors can be installed, providing real time data for the digital twin on the state of the system. Otherwise, data may have to be imported at various levels of precision or time intervals.

It’s also important to determine what data is both needed and wanted — measuring temperatures in some places may not be as important as measuring humidity, for example.

Baseline data is also needed, to make comparisons and measure changes. For instance, in trying to reduce a building’s energy consumption, the facilities manager needs to know how much energy it’s already consuming and then they can look at the data and find what’s using the energy.

In retail, digital twins are primarily being used for logistics, tracking, and predicting what items will be purchased. Or, for grocery stores, when perishable items/inventory will spoil need replacing.

The main things needed for these kinds of digital twins are sensors that track boxes, an inventory database, and lots of data about what and when customers buy.

Any person managing digital twins also needs to know what to look for, especially in retail. Trying to lower fuel costs, for example, is going to involve looking more at trucks and routes, whereas another store focusing on keeping shelves stocked might care most on consumer flow.

A retail digital twin needs much more accurate real-time information because it’s more complicated. As such, there must be a complete alignment of goals within organizations.

Smart Cities represent one of the most complex implementations of digital twins. They produce huge amounts of data, cover a variety of activities, and account for vast numbers of people.

It begins, though, with the physical model, which can be built with satellite imagery, LIDAR, or any number of technologies.

Sometimes multiple ones are used, which can help get a picture of what’s under the surface.

At the moment, the most common sensors are traffic ones. These identify, cars, cyclists, and pedestrians on stretches of road — and, importantly, at intersections.

Companies selling traffic sensors often include machine learning packages to train their software to identify the right vehicles — after all, it doesn’t do to mistakenly identify a group of bikes as trucks and send them into traffic.

One advantage of doing transportation first is that the city wouldn’t need permission, while, say, a private utility company could block access to gas or electric lines.

And the usual use case for digital twins in Smart Cities is to reduce traffic.

The data for that will be in the number and average speed of cars at different times of day, estimates of occupants, the vehicles’ origins and destinations, as well as the physical characteristics of the roads and streets and the presence of alternate routes.

To paraphrase the great musician Tom Lehrer, “What you get out of it depends on what you put into it.”

The more data and the more real time, up-to-date data that can be plugged into the twin, the better its simulations and analytical possibilities will be.

At the same time, one must be cognizant of the inherent complexity of the system one wants to twin.

Buildings and factory assembly lines are fairly simple things, most of the time, with few variables or human actions to consider.

By contrast, even a small city can still defy expectations no matter how much data we analyze. Humility is the most important virtue in working with digital twins. 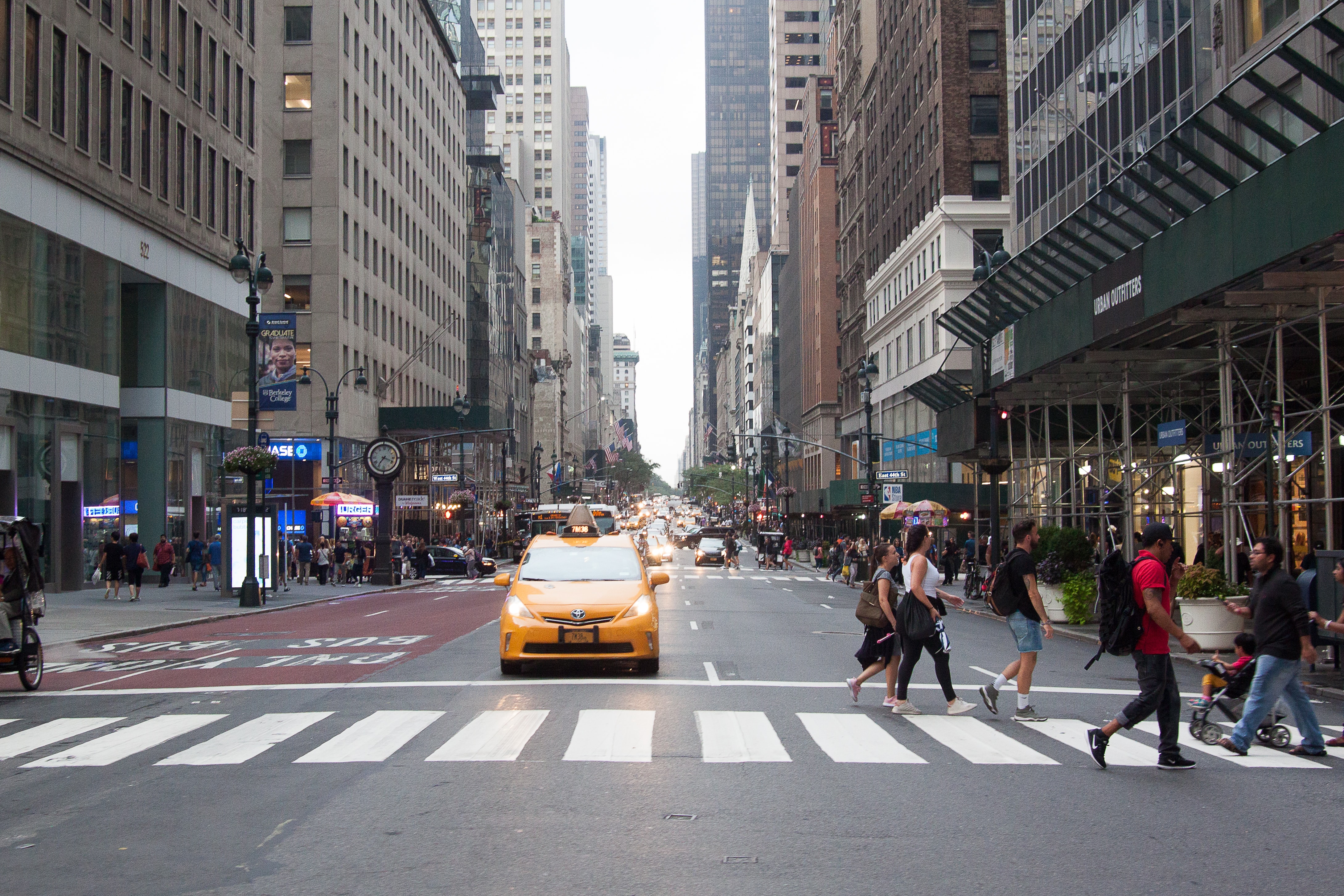 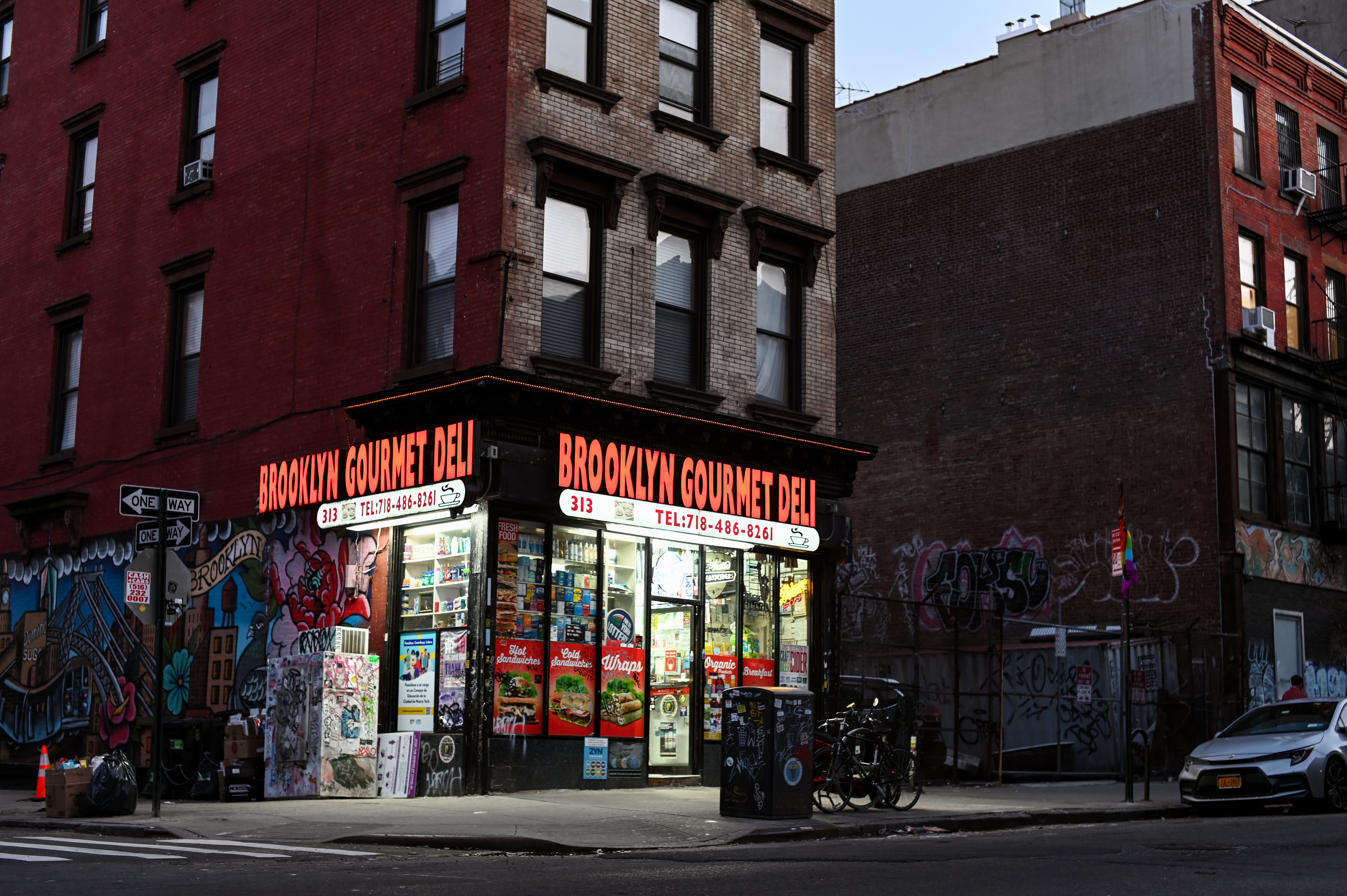 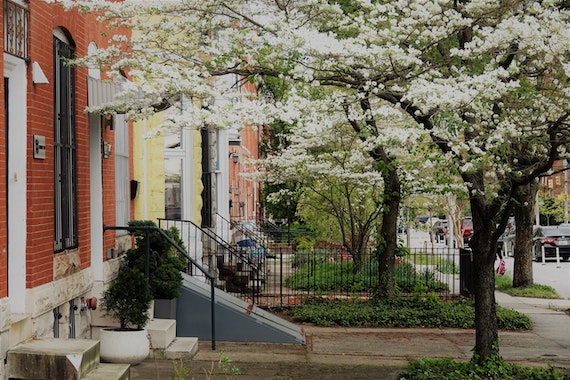