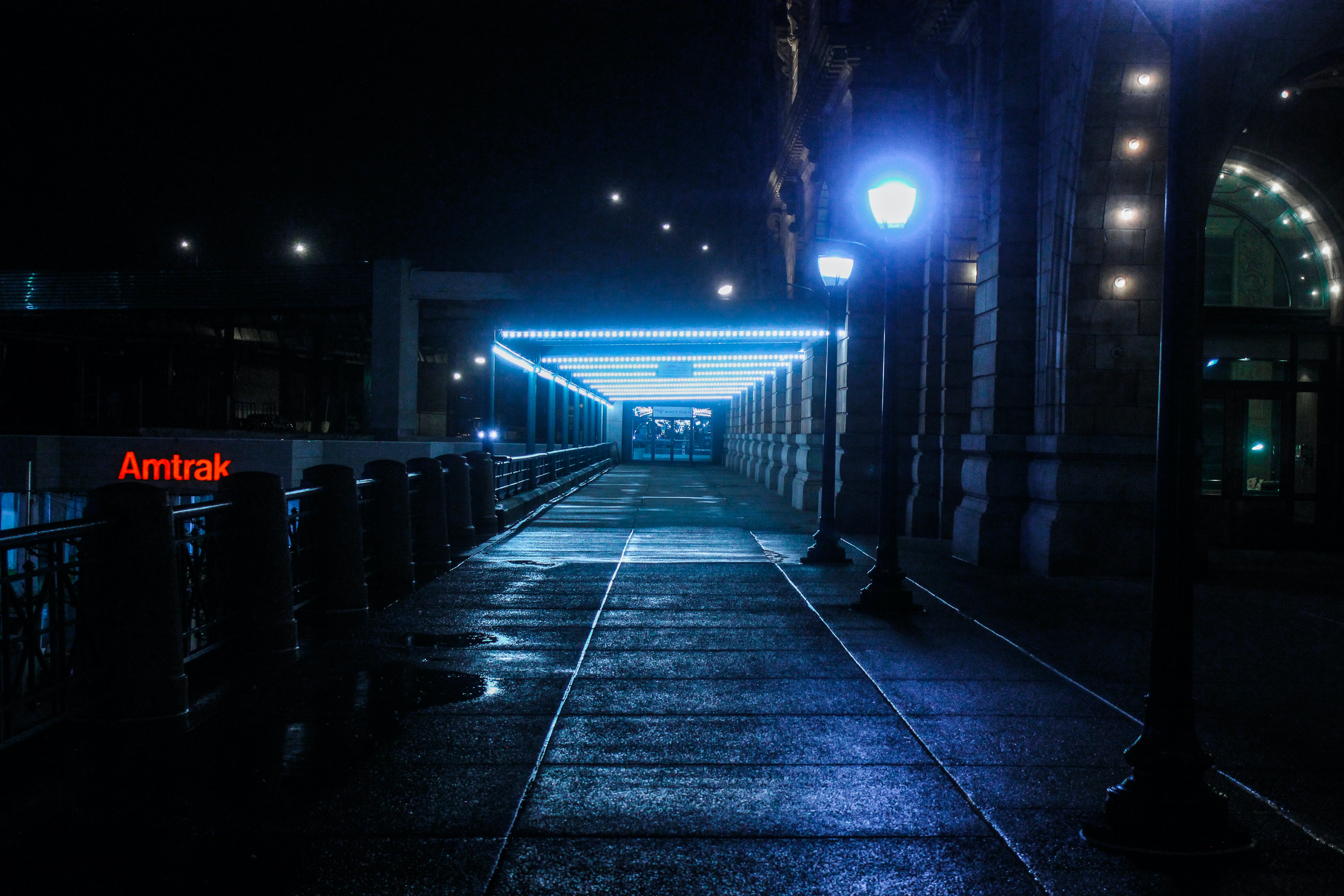 Innovative technology, like digitial twins and real-time mapping, makes it easier to tell the stories presented in cities' data.

“There are eight million stories in the naked city. This has been one of them.”

So goes closing narration to the film noir and early police procedural television series, “The Naked City,” where the concept was that everyone in the city has a story.

Such is the case today, where you could also say there are a million data points in the modern city.

Urban planning is a complex profession and its practitioners must often react to politics or focus on individual neighborhoods at the expense of the whole city.

This requires tools, and in this digital age the traditional tools of public meetings, zoning maps, and traffic level of service grades can be supplemented with “digital twins” — real-time schematics that show buildings, infrastructure, and the changes people want to make.

Digital twins are increasingly common in the construction industry, where many contractors can work together on their own sections of a project and give a general contractor up-to-date information.

Maintaining a digital twin that shows electrical lines, HVAC, water pipes, and even where trees will be planted can help find potential conflicts and resolve them before they occur. They also ensure that work is done in the right order, so that the week after landscaping a team doesn’t come in and excavate the water and sewer connection.

Digital twins have been used in urban planning since at least the early 90s when a newspaper in Providence, RI challenged the people running for mayor to manage a SimCity version of the town.

In 2010, IBM tried to promote early Smart City initiatives with CityOne, its own city simulation. They have become more common as technology has improved and older tools are being repurposed.

The programs can be used both behind the scenes and in ways that directly benefit citizens.

According to GCN, the City of Chattanooga, TN, partnered with Oak Ridge National Laboratory and the National Renewable Energy Laboratory to construct a digital twin of the city with real-time traffic information. The data allowed them to see where traffic was regularly bad, resulting in wasted time and gas.

Meanwhile, the twin has enabled them to experiment with different signals and timing to promote alternate routes, speeds, and ways of relieving congestion without a major intervention like reconstructing a road.

Planners and scientists working on the twin hope to reduce energy consumption by 20 percent and save Chattanoogans as much as $100 billion worth of productivity over 10 years.

Boston’s Planning and Development Agency has used digital twins in its development review process, according to the American Planning Association.

While developers are still required to contribute wooden models of the buildings they propose to the agency’s physical model, they are increasingly required to contribute digital models that can be inserted into their existing digital twin. This lets them model things like shadow impacts, parking, waste, and energy usage, while documenting changes to the city over time.

According to the article, “The model helps the city – planners and decision-makers, as well as residents – tell the story of the place, showing how planning and development has changed over time. More to the point, it can help all Bostonians imagine potential new futures.”

Digital twins can also be more than a static map of structures.

One common complaint of urban residents is that public works aren’t well-coordinated: a street will be resurfaced and the new asphalt will barely be cool when the gas or electric utility, or the water and sewer department, dig it up again to do work.

Digital twins, like the ones used by the construction industry, could allow for greater coordination of maintenance schedules and even collaboration between utilities to share the costs of accessing buried infrastructure or even installing utility tunnels.

Combined with smart sensors, twins can be used to plan out work far in advance, as the sensors could alert utilities to developing problems and the twin could let them know the remaining lifespan of surrounding infrastructure, allowing preventive maintenance.

The American Society of Mechanical Engineers reported that a Swedish startup developed technology that was intended to help autonomous vehicles learn to navigate Stockholm. However, they realized that the methods they were using could help develop a digital twin of Stockholm’s streets and now sensors are attached to taxi cabs to provide more concurrent information.

According to Drive Sweden, project goals include collecting real-time data on traffic congestion, proving taxi locations to customers, and deploying vehicles to where there are more potential customers — a must for vehicle share from bikes to autonomous vehicles.

Other companies are using digital twin platforms to collect information about buildings, as well as infrastructure, to help reduce the urban heat island effect and more evenly distribute cooling.

One of the more interesting possible applications is in logistics.

Deliveries have changed greatly in the last few years, with the rise of Amazon and services delivering basic goods, groceries, and other items. This has led to many more delivery vehicles on the road at all times.

The COVID-19 pandemic, with its lockdowns and restrictions on in-person activities, further grew the number of deliveries and vehicles.

In addition to traditional parcel carriers like FedEx, UPS, and DHL, companies like Amazon and many grocery stores operate their own vehicle fleets.

Lastly, restaurants and brick-and-mortar retailers continue to receive deliveries for their operations.

In neighborhoods that seek to have retail and dining options people can walk to, which are increasingly popular and even considered essential to post-pandemic planning, these deliveries can create conflicts by blocking streets or bike lanes. They can also take up parking spaces business owners would rather see their customers use.

According to CityLogistics, the urban last-mile presents the greatest complexity for logistics. “This is the case for both small and large-scale consumer platforms pledging swift delivery times, albeit with little market economic incentives for the creation of sustainable systems . . . This pressure on the system must, therefore, be efficiently mitigated.”

An initiative called the LEAD project plans on creating digital twins of the logistics networks in six European cities, combining them with simulations based on data they collect in an attempt to develop more efficient and low-emission ways to deliver things.

Making sense of the complex

Cities are some of the most complex entities humankind has ever created.

They contain many institutions and layers of rules that planners must navigate, as well as the needs, wants and other issues people become involved in.

But with digital twin technology, complexity seems less daunting than it was.

There are eight million stories in the naked city and with some new technology, they are getting easier to read.

Want to tell better stories with your data? Our team will show you how easy it is with Urban SDK!