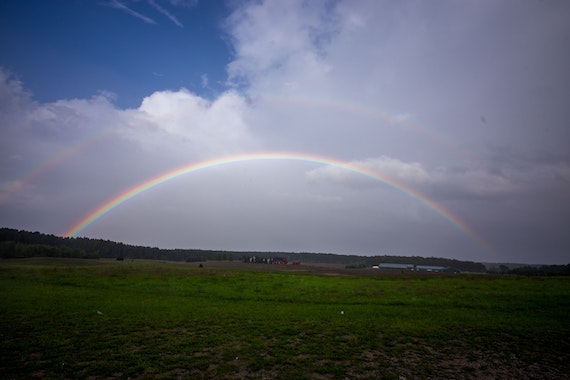 The healthy and livable communities created by social sustainability depend on a broad range of geopolitical and ecological factors.

At its core, social sustainability is the concept that modern liberal democracy, broadly capitalist economy (sometimes democratic market economy), some kind of social safety net and strong protections for individual rights is not only good, but is so good this sort of society and government should be capable of persisting for a long time.

After the fall of the Soviet Union, many people believed that democracy had prevailed once and for all, but new issues have risen since 1991 to make that belief look naive.

Climate change is a major threat to society.

It already played a role in the drought that led to the Syrian Civil War and mass migration of Syrians to Europe, which in turn fueled growth for far-right parties allegedly hostile to democracy.

Anti-growth politics in California, initially motivated at least in part by concern for the environment, have helped drive up the cost of housing massively, displacing people into new subdivisions and contributing to habitat loss and wildfire vulnerability. It also forces people to drive longer commutes, increasing carbon emissions.

But the worst example of this mentality was shown recently when a group of residents in Berkely, CA, successfully sued to prevent them from admitting more students than they had housing for — after years of opposing new on-campus housing — at a single stroke preventing more than a few people from attending one of the world’s greatest universities.

The way to fight climate change is not to prevent people from accessing opportunities.

It may do this by becoming so bad governments must resort to drastic, authoritarian measures to control its impacts.

Governments could also potentially use control over important resources to compel concessions from their citizens and force their demands on other governments, a state of affairs known as hydraulic despotism or eco-authoritarianism.

This was both because gasoline was relatively rare and expensive (the oil industry having been developed to produce kerosene for lighting, while gasoline was a by-product with few uses) and because starting a gasoline-powered car was difficult and dangerous. They used starter cranks, which were notorious for kicking back and breaking the arm of the person holding it.

However, the invention of the starter motor in 1911 and improvements to engines, as well as the development of service stations, gave gasoline-powered cars an advantage. Electric vehicles were largely ignored save for some very niche applications until the 1970s.

And yet new technologies using renewable energy, better recycling, and carbon capture will be essential to beating climate change.

A last threat to social sustainability is conflict.

As consumption of resources like water grows and climate change alters weather patterns — reducing rainfall in areas that previously relied it, for example — disputes between countries over the remaining water can escalate.

The Middle East has shown itself a powder keg of this sort of thing.

Such conflicts not only destroy lives, but hurt the environment as efficiency and sustainability take a backseat to military necessity. The United States military, for example, emits more carbon than some countries, according to Inside Climate News.

It doesn’t have to be this way, however.

We can make prudent private and public investments in renewable energy, public transportation, housing and other areas that can both prevent the worst of climate change and protect society.