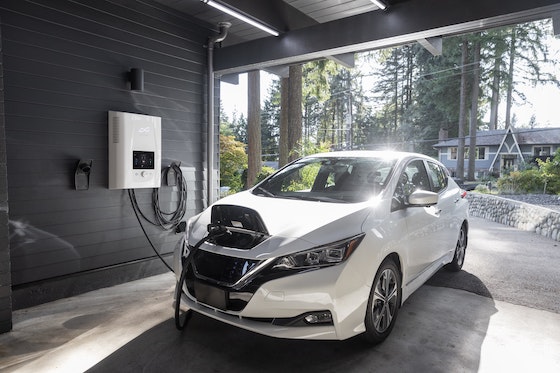 V2G, NEVI, and Planning for the EV Revolution

Vehicle-to-grid technology and the National Electric Vehicle Infrastructure (NEVI) Formula Program are just two of the ways the United States is ramping up infrastructure planning as car producers shift to electric vehicles.

Battery electric vehicles and hybrids were expected to increase in sales by 70 percent, according to Clean Technica, although this was from before the United States and its European allies imposed sanctions on Russia in response to its invasion of Ukraine on February 24. In addition to being an exporter of oil and gas, Russia is one of the biggest nickel producers in the world.

Supply chain backups have also altered projections. These disruptions date back to the pandemic and are keeping semiconductors in short supply, which automakers need for the computers and other technology in cars today.

Electric cars need to be charged.

Currently, parking structures and garages are adding one or two chargers while people who buy electric vehicles get one for their homes.

But as they become more common — and some major automakers say they want to transition to electric only in the 2030s — more charging stations will be needed.

A 2020 study by the consulting firm Brattle Group found that by 2030 there could be 35 million electric vehicles on the road in the United States, requiring over one million public charging stations and increasing electric demand by up to 95 terawatt-hours, or 20 GW at peak load.

This presents a real challenge.

According to The Washington Post, the electric grids of many states are at capacity, linked from where power is generated to where it’s needed by only a few transmission lines. In addition to limiting the ability of utilities down the line to draw power for their peak load times, they are vulnerable to extreme temperatures, leading to brownouts or catastrophic failures.

The Post reported that some believe the grid of the future could be more resilient and have higher capacities with more distributed power generation. It would be similar to the way rooftop solar works, where the electricity produced by the panels is sold back to the grid, only it would involve more sources of energy.

In addition, advances in battery technology may allow utilities to store energy from the grid when it is plentiful and release it when needed. A distributed, backed-up grid will help avoid many outages and keep electric vehicles charged during extreme weather events.

The grid could also be made more resilient with the adoption of smart technology like sensors that communicate with the utility and smart meters.

However, lower carbon emissions in developed countries could come with a high human cost in other parts of the world, according to Corporate Knights.

The batteries for electric vehicles use lithium, cobalt, nickel and rare earth elements, while aluminum is used in vehicle bodies due to its strength and lightness.

Collectively, these are known as “green conflict minerals”: they are sourced from countries with weak governments and few protections for human rights, or from areas in countries controlled by violent rebel militias.

In the case of lithium, for example, mining in South America is consuming water local people depend on.

E-waste is also a growing concern. And although the European Union and China have regulations around battery recycling, the United States and Canada lag behind.

Building a clean, electric future will require policymakers and planners to take the initiative and prepare for the change with utilities and businesses.

This federal requirement has been created with the intent to create "a nationwide network of 500,000 EV chargers by 2030 and ensure a convenient, reliable, affordable, and equitable charging experience for all users."

A renewed focus on public transportation, biking, and land use might also be required. This would help reduce consumption of scarce materials needed for batteries, as opposed to unleashing unlimited numbers of electric cars on the road at once.

The electric revolution may be fast approaching, but cities and states will not be able to casually drift into it. It will take planning and commitment. In short, they will need to choose to enable the broader success of electric vehicles. 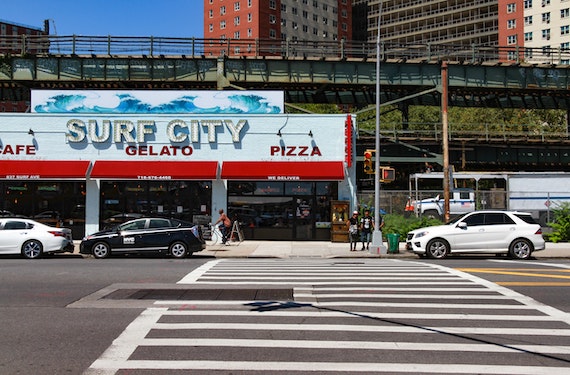 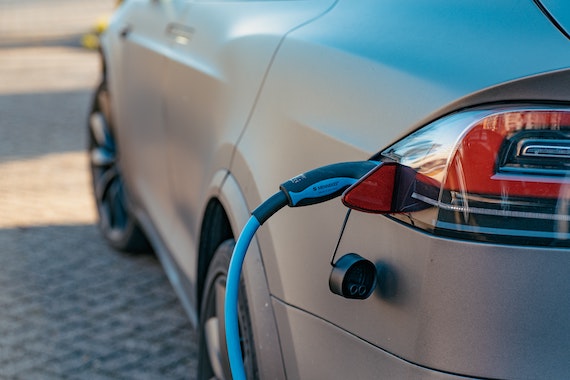