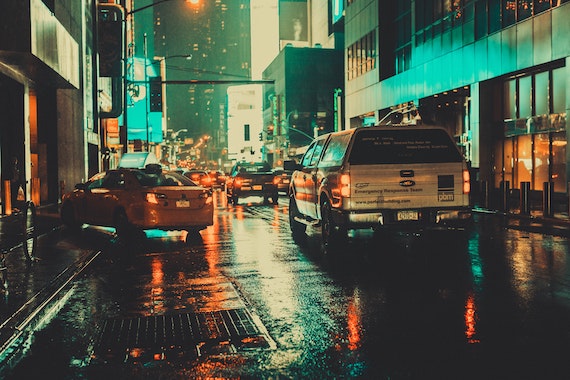 Focus on traffic incident management has grown in the wake of the nation's national road safety crisis.

Traffic incident management (TIM) is the set of procedures and responses taken by first responders, law enforcement, and state and local departments of transportation, mainly as the result of vehicular crashes.

Depending on the location, circumstances, or severity of the crash, the federal Department of Transportation may get involved as well. For example, USDOT has released $5 billion in safety grants with the program called Safe Streets for All (SS4A).

The Federal Highway Administration specifically defines traffic incidents as “Unplanned roadway events that affect or impede the flow of traffic.”

As such, this would include infrastructure failures like a bridge collapse; a road surface buckling from extended heat; a natural disaster like a flood or a rock fall; even an aircraft making an emergency landing on a highway.

The FHWA has a five-track program, consisting of organization, data, research, training, and policies for TIM.

Traffic incident management is an important tool because road safety has gotten worse since the beginning of the pandemic in 2020.

According to the Governors’ Highway Safety Association, 42,915 people died in car crashes in 2021, the highest number since 2005.

Up over 10% compared to 2020, more pedestrians were killed and more deaths occurred on urban roads.

"We cannot and must not accept these deaths as an inevitable part of everyday life," the Secretary said when announcing SS4A.

Currently, traffic incident management is based on a hierarchical system. There's a clear chain of command with responders following pre-planned roles.

“The Incident Command System, long-familiar to public safety responders, is the heart of the National Incident Management System required by the Department of Homeland Security for the management of all hazards. The ICS provides the framework for command, control and coordination of resources at the scene of the emergency. An objective-based system, it emphasizes common terminology, integrated communications systems and comprehensive resource management,” according to the FHWA.

While radios and cell phones have their uses, one problem traffic incident responders are running into often is that communications often remain siloed.

For example, people who witness a car crash call 9-1-1, at which time dispatchers send out law enforcement, ambulances, and the fire department. However, public safety dispatchers rarely inform transportation management centers (TMCs), even though they could help manage the scenes. And the TMCs almost never communicate with towing companies to clear vehicles out of the way.

One way the FHWA is looking at breaking down the silos is with computer-aided dispatching. This would integrate public safety and traffic management data to help them talk to each other.

‍Unmanned aerial vehicles are also being studied, with an eye toward using them to help save lives and time.

Predictive modeling, like that provided by Urban SDK, can help mitigate incidents by improving placement of safety personnel. It can also minimize economic disruptions by optimizing clearance times.

Its mission of keeping road users safe and traffic open is currently dominated by bureaucracy and caution.

However, the smart technologies being developed today for the vehicles of tomorrow, whether autonomous or driver operated, will both force them to adapt and provide new complications and methods of responding to traffic incidents of all kinds. 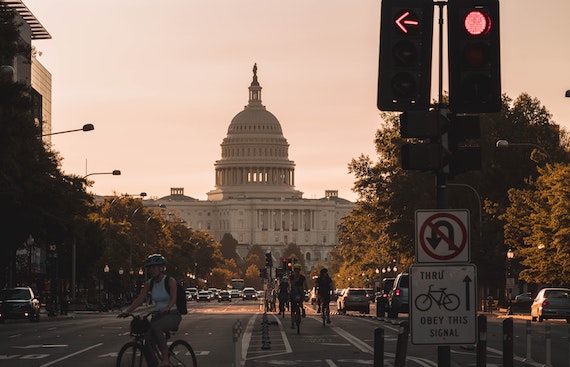 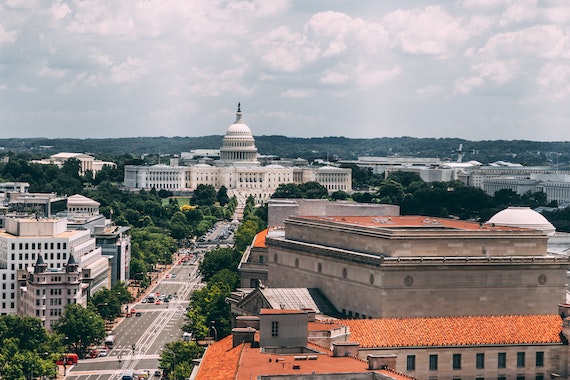 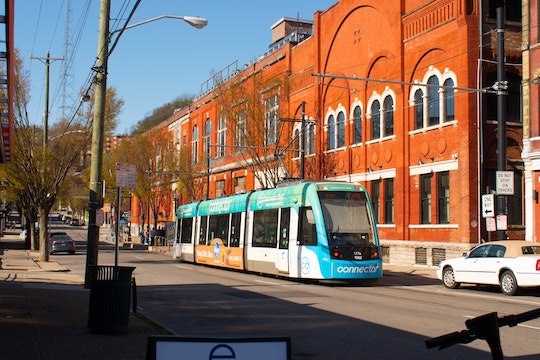 EVs and the Future of Public Transit